The increase, expansion, and acceleration of private capital are both causes and symptoms of the decay of capitalism as it silently spreads across new markets and technologies and seeps into unregulated crevices, obfuscating sources of investment or their effects on society.

After conducting dozens of stakeholder interviews and reviewing nearly a thousand sources over six months, at Empower we conclude that there is no single definition, official source, or even common understanding of private capital. It is quintessentially opaque. What is clear, however, is that private capital is present, pernicious, and — on its current runaway course — perilous.

In this book we aim to catch up with the runaway train of advanced capitalism that propels private capital forward. We explain where private capital comes from, its salient trends, and worrisome characteristics. We document its pervasiveness and insidiousness worldwide. We explore opportunities for transparency and accountability across the investment chain. And we offer recommendations for our intended audience — corporate accountability advocates and other civil society stakeholders of corporations — as we attempt collectively to contain if not reverse the shift of capital from public markets under public scrutiny into private markets beyond our influence.

If we are to prevent the decay and deepening of capitalism from further affecting human rights, the environment, and the common good and reassert public decision-making over our economic systems, we must join forces across the frontiers that separate us. To this end, this book also speaks to researchers and scholars, advocates and campaigners, funders, journalists, investors and pensioners, and even like-minded regulators and politicians. 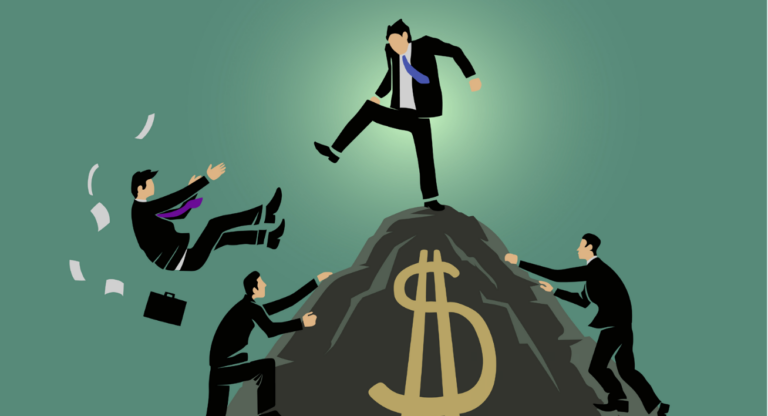 THE SIZE OF THE PROBLEM

trillion USD — All financial institutions that are not central banks or goverment institutions, banks, insurance companies, or pension funds, such as asset managers, private equity, and hedge funds

THE TRAIN IS COMING OFF THE RAILS

As an unprecedented wealth transfer takes place worldwide, a concomitant capital shift from public to private markets is happening in real-time and right under our noses. This threatens the last vestiges of public decision-making in our economic systems. A primary motivation for this book is to document what’s happening and alert advocates, civil society organizations, and other stakeholders before the runaway train of advanced capitalism reaches the end of the line. 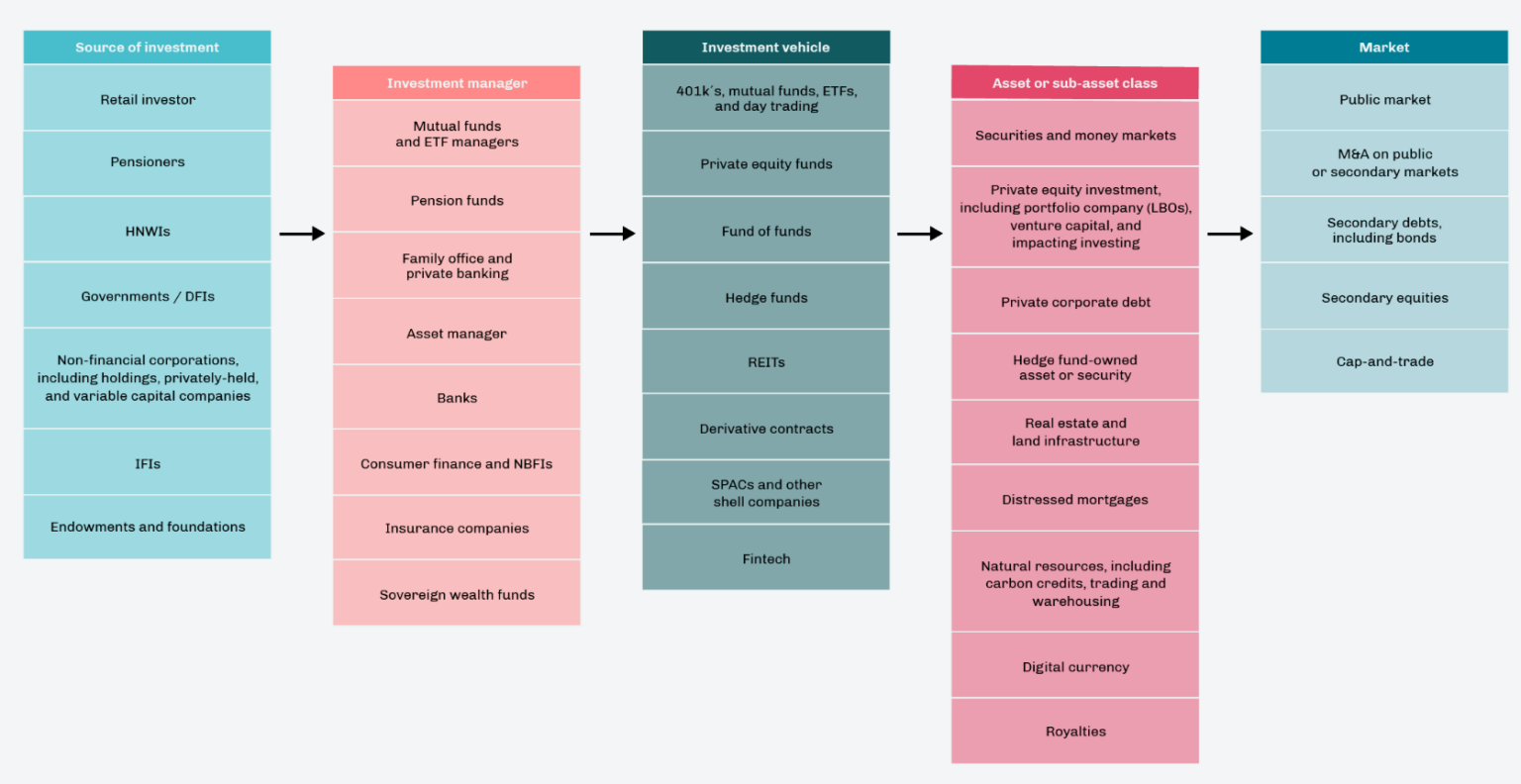 For advocates and campaigners

For researchers and scholars 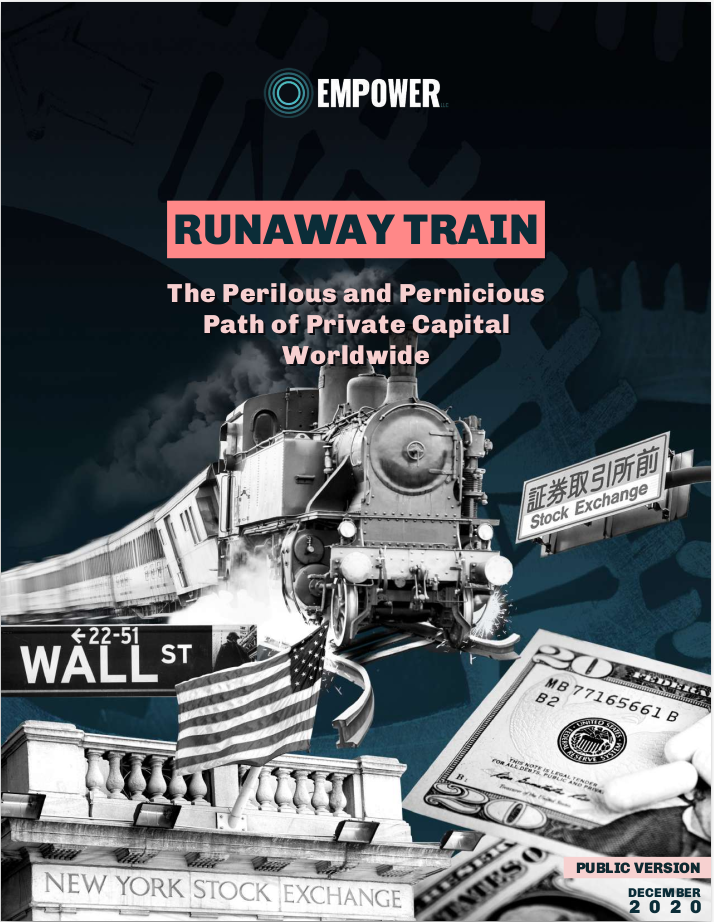